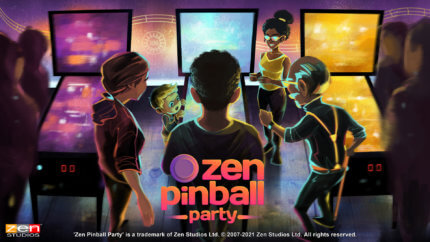 The two tables are Star Wars Episode V The Empire Strikes Back, and Star Wars The Clone Wars. The tables, which were among the first three Star Wars tables Zen produced, were originally made available in Zen Pinball 2 and Pinball FX2 back in 2013.

Also included in Zen Pinball Party are classics including Attack from Mars, Medieval Madness, The Getaway; Zen originals such as CastleStorm and Adventure Land; and licensed tables such as King Fu Panda and My Little Pony.