Zen just announced that they have partnered up with fox to release 3 Alien related pinball tables. This is the first Zen license that I am actually excited about!!!

I am so happy about this, it's stupid. The only part that saddens me is if they use quotes from Hudson (which they absolutely should), they'll all be neutered of profanity. Wonder what the 3 tables will be though? With Heighway Pinball doing Alien, would Zen be able to? My guess is Aliens, Colonial Marines, and Aliens vs. Predator. Of course then I'd just want a Predator table too! 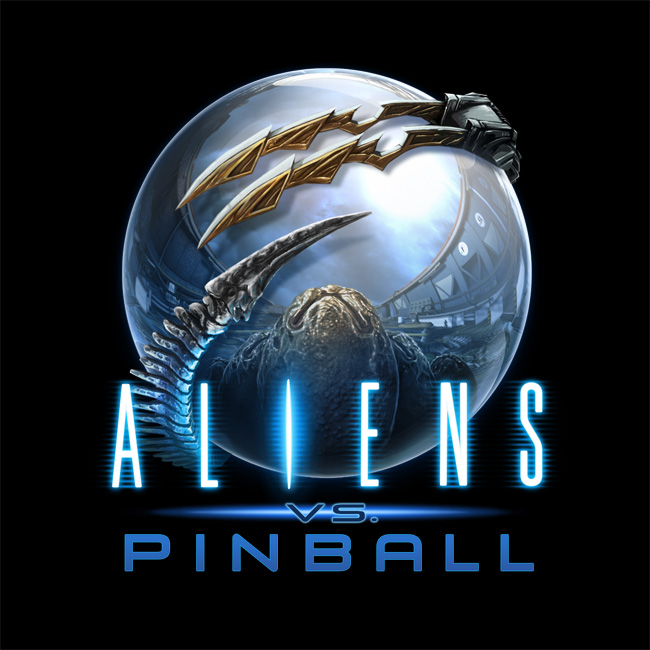 A great pinball theme for sure. Let's hope they make it creepy/scary enough.

nice!!! some gore is indeed a must for this one...

I really really hope they make a chest burster pop out of the play field. You know pop bumpers are gonna be alien eggs. I don't know why I didn't notice it the first time, but the pic clearly shows a Predator blade, so think of the possibilities there! Heat vision multiball are something? Balls that turn invisible? The sound package for this better be awesome. So many iconic noises that if you don't get right, ruins the whole experience. Would love it if they could use music from the movies too, rather than the typical generic Zen tunes.

Great news! I hope they do the license justice.

The thought of this thing in 3d almost scares me.

The Heighway ed of Alien is even more exciting, though

Really liked the AvP franchise games...and movies.
One of the few cases where the movie based on video game wasn't a total disaster.
Only a mild one
Last edited: Mar 29, 2016

As I understand the Heighway game is both Alien and Aliens, and you choose which one you want to play before the first plunge. This Zen licence I actually read as Alien vs... So perhaps each table will be themed around Alien vs X, vs Y and vs Z, rather than based around any particular movie. This is awesome news!!, glad there getting away from Marvel tables to be honest, not sure on the AvP table though would have much preferred just a Predator table

Remind me again how Zen are able to get this license without the need of a Kickstarter??, cough....cough.....FarSight!!!!

shutyertrap said:
I am so happy about this, it's stupid. The only part that saddens me is if they use quotes from Hudson (which they absolutely should), they'll all be neutered of profanity.
Click to expand...

Dunno Hudson still has some good lines that he doesn't swear in....

"We're on an express elevator to hell, going down!"
"They're coming outta the walls. They're coming outta the goddamn walls. Let's book!"
"Seventeen *days?* Hey man, I don't wanna rain on your parade, but we're not gonna last seventeen hours!"
"Hey Vasquez, have you ever been mistaken for a man? "
"Is this gonna be a standup fight, sir, or another bughunt?"
"He's comin' in. I feel safer already."
"What do you mean, "*They* cut the power"? How could they cut the power, man? They're animals!"
"Smoking or non-smoking"

This'll require a bleep. Otherwise, yeah, there's plenty to use.

Aaaaand literally everyone online is angry about it. I'm sorry, but why is it necessary to rage about pinball machines, of all things? Personally, I'm looking forward to this, the tables look great and there appears to be many cool features in them.