Jeff Strong said:
Are you able to adjust the brightness on the playfield? My eyes are sensitive to light so I tend to prefer things dimmer than most folks.
Click to expand...

There is a Daytime, Afternoon, and Nighttime lighting setting. I haven't scoured the settings otherwise for other brightness settings.

yespage said:
There is a Daytime, Afternoon, and Nighttime lighting setting. I haven't scoured the settings otherwise for other brightness settings.
Click to expand...

Presumably OTG brightness is handled by the PC.

One odd thing I’m finding is the machine almost has too many tables. It is going to fall apart before I get good with most of them.

yespage said:
Presumably OTG brightness is handled by the PC.
Click to expand...

Hmm, I'll be using a desktop. Gaming monitors have their own hardware brightness controls. AFAIK, only laptops allow you to adjust brightness in Windows because of the embedded screen, but that also doesn't apply to an external monitor from what I remember at least.
Last edited: Jun 23, 2021
Y

If you have a video card, there should be options on brightness and color adjustments via the card's settings (e.g. Nvidia Control Panel).

It seems to be more of a gamma adjustment of sorts since it doesn't change the brightness of your monitor's backlight, but it is helpful if you have no way to adjust the monitor itself, and could also help to further dial things in to you liking, so thanks for letting us know.

OTG-wise, Steam Summer sale is a great time to get the FX3 tables. Though I really only prefer the Williams ones, though for whatever reason I have most of the Star Wars tables, which I didn't know.

They recently reviewed 1Up as well, so they are compared and contrasted as well.
Last edited: Nov 23, 2022
Y

I'd say that is a pretty fair review. Goettlieb tables out of the box were already an issue as far as content worth playing, but adding exciter speaker issues makes it difficult to play the ones that are good tables. Also, they don't look quite as sharp as the Zaccaria tables. They are right the add-on capacity is substantial over the Arcade1up and the Wifi is great (I've had speeds of excess of 100 Mbps). Without Zaccaria, however, this table becomes more a pinball monitor via OTG. It has the size, but the Goettlieb content is underwhelming, about 30% worth playing. With Zaccaria, it is almost overwhelming, the number of good looking tables to play. They didn't give enough props for the 1080p over 720p, specifically regarding the table instructions and most of the wording on the table itself being legible. That is a discrete, but important touch. Logging in, yeah, putting input it is a pain, and it was disappointing how the table menu can't be better organized, but that is more First World problems. The backglass, is one last hurrah for the AtGames. Seeing scores on the back glass and even the High Score on some tables is a very notable plus! It is smallish, which takes a little away from it, but overall, having the backglass images and scores is very nice. Even if a number of Zaccaria tables run over their room allotted for the scores.

I disagree the speakers aren't good. Seem fine to me. A1up could very well be better.

My one complaint is the instructions are very good for assembly, but don't go into details regarding the volume controls, with there being effectively three sets of volume control! Once I figured out the menu volume control was the master level volume, it was easier to control the sound.

My one huzzah reflection is that you have to buy stuff on the website and put in a code to download, which means I don't need to worry about my kid buying something!

If someone bought this for Goettlieb, they'll be used to disappointment, so they'll be fine. Otherwise, I think the pros definitely out weigh the cons.
S

I can't get over them praising nudge buttons in that review! While for some reason the accelerometer doesn't work over OTG, having physical buttons for nudge is next to useless. My Pinscape board will fix that ;-)
Y

strells said:
I can't get over them praising nudge buttons in that review! While for some reason the accelerometer doesn't work over OTG, having physical buttons for nudge is next to useless. My Pinscape board will fix that ;-)
Click to expand...

Probably wouldn't work, but has someone tried mapping a physical nudge of the machine to the "Xbox controller" mapping?

I guess it depends on what you're used to. I've been using nudge buttons on my Xarcade for years and love 'em.
C

Stream of PDubs playing the beta version of the Taito tables:

Any chance of adding an ALP grouping in the forum? I'm doing all sorts of modding of my ALP based on Pinscape with help from VPForums and Reddit. It would be neat to have a place here to discuss.

strells said:
Any chance of adding an ALP grouping in the forum? I'm doing all sorts of modding of my ALP based on Pinscape with help from VPForums and Reddit. It would be neat to have a place here to discuss.
Click to expand...

That's up to Gord to create new categories. Your best bet is to start an ALP Mods thread and start posting. If it gets a lot of activity or starts others to create ALP threads, that would perhaps show how necessary a new forum listing would be.
Y

Crawley said:
Stream of PDubs playing the beta version of the Taito tables:
Click to expand...

Magic Pixel understood what Space Invaders was... right? The Taito titles have a Zaccaria feel to them, but just too many other tables to play. I'm getting back into Black Hole right now... I could get stuck there a while. Definitely feels easier to play than the PS3 TPA version.

So I was looking at a Twitch stream preview over on the Pinball section -- turns out one of the playfields looked familiar. I took a deep dive on possible inspirations, and lo and behold, Zaccaria is taking Gottlieb/Premier layouts for some of their Taito games.

Yep, you heard me right. Gottlieb/Premier. This makes me wonder if Magic Pixel will eventually start releasing Gottlieb tables in the future. 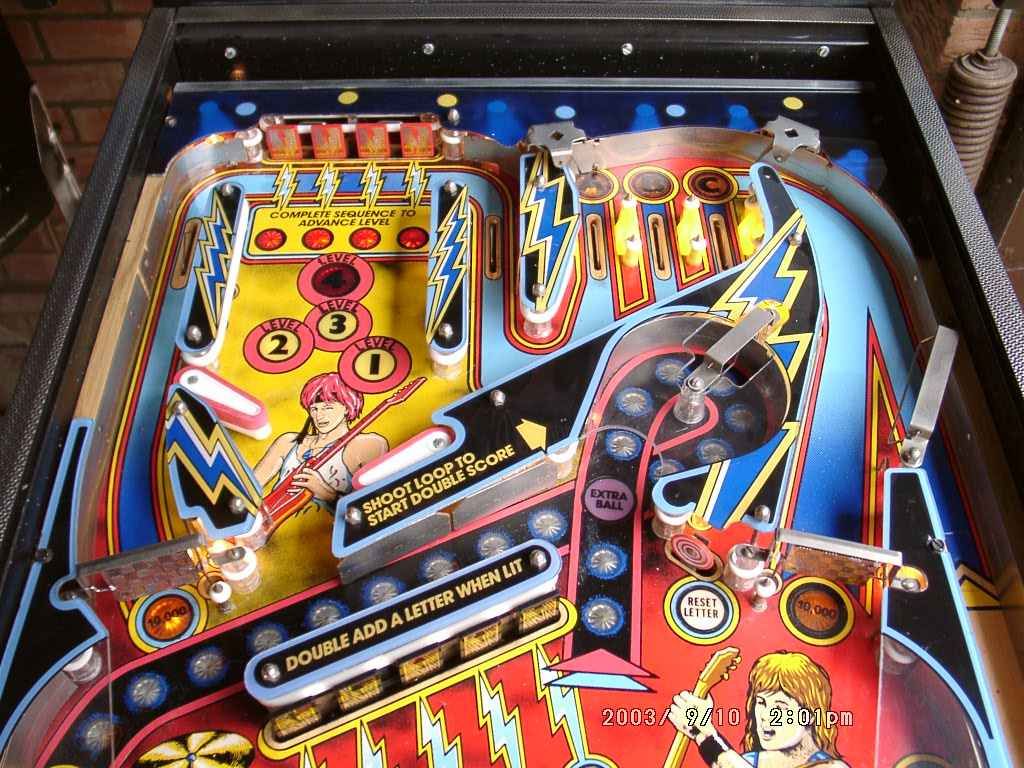 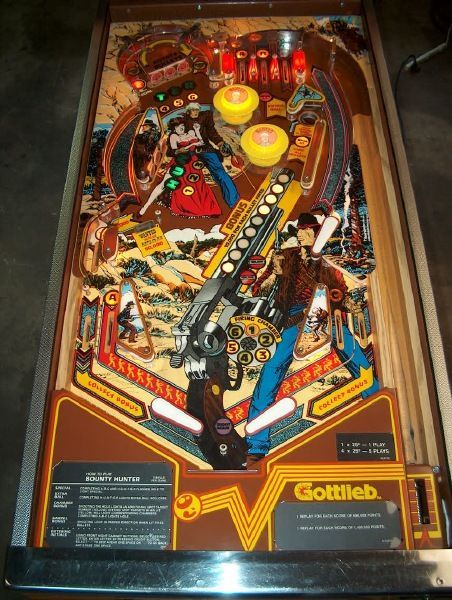 4 new tables, same old song and dance. Operation Wolf is based on the Fire Mountain remake on the Zaccaria app.

Can't seem to figure out Zoo Keeper (if anyone has ideas for that and Rastan Saga, drop 'em in!). 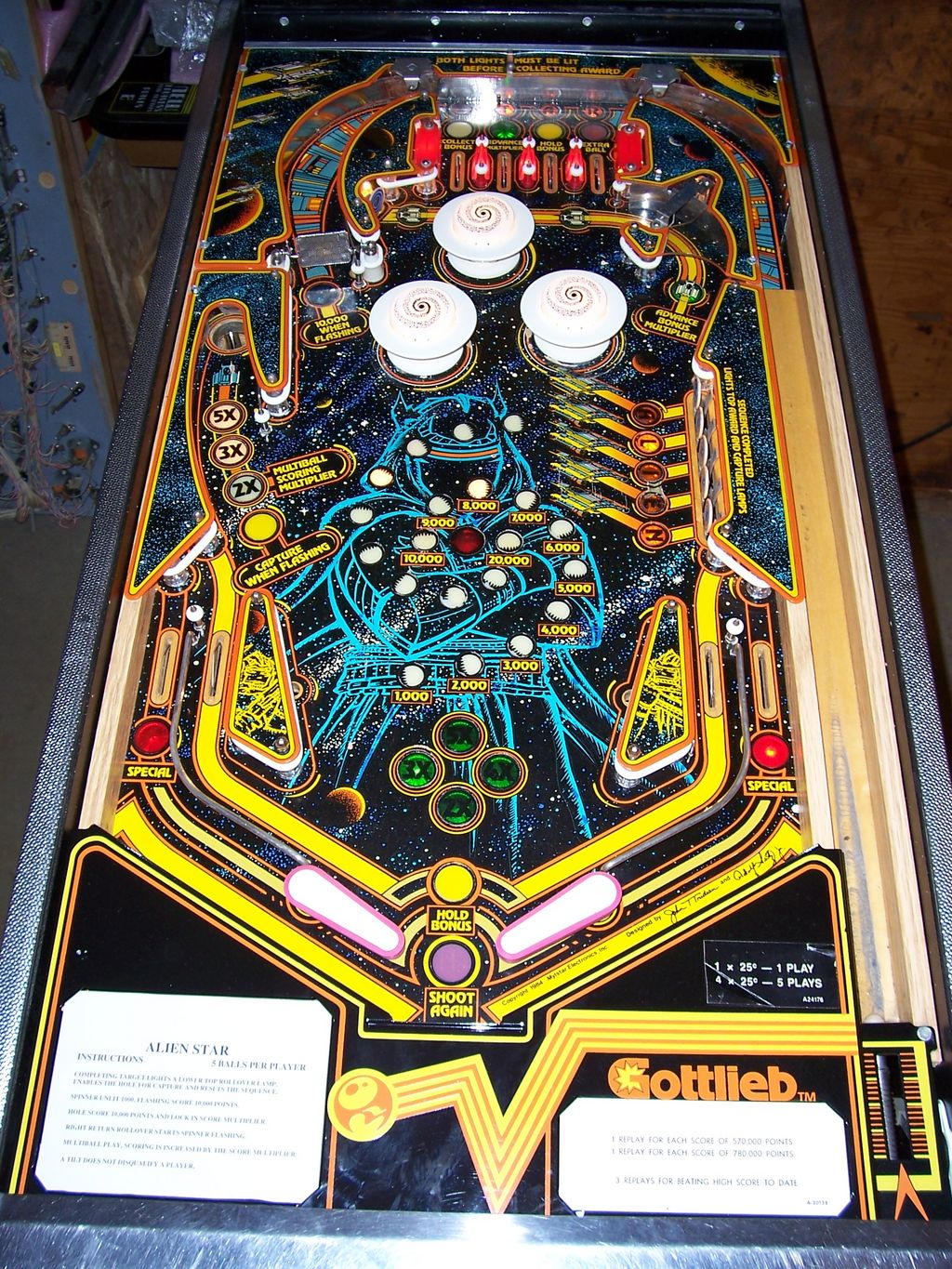 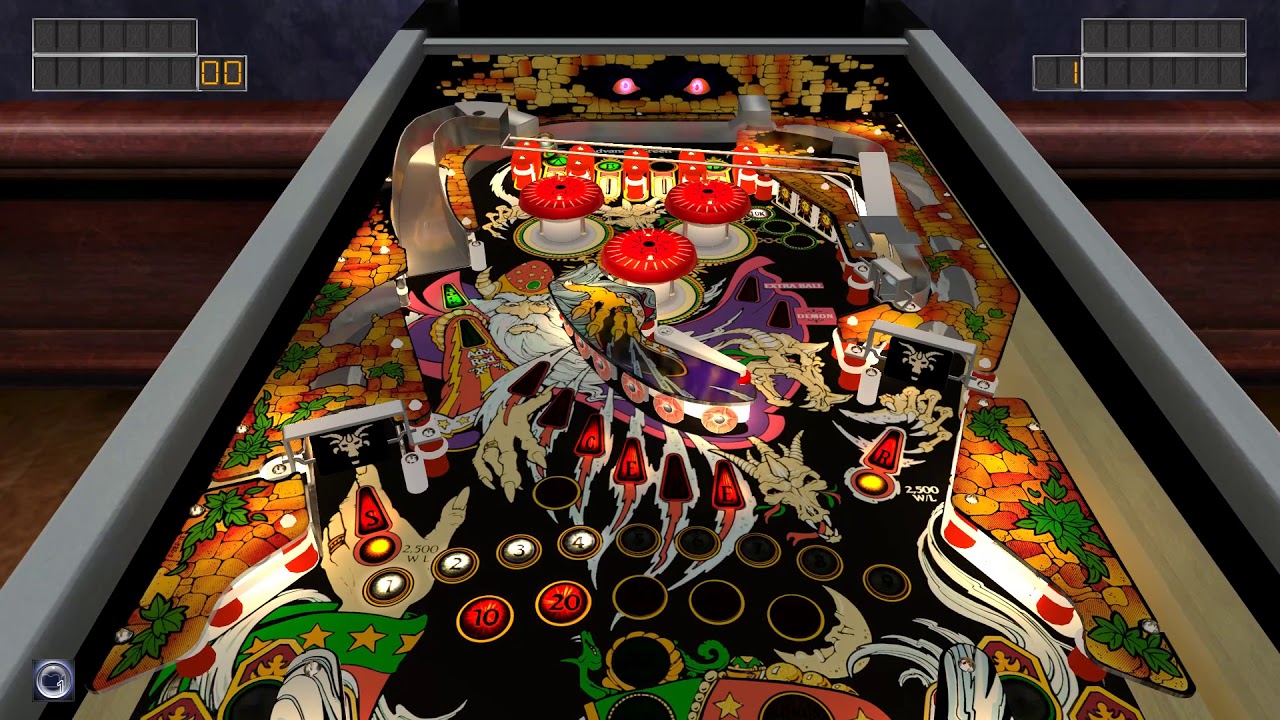 So, the first rule of AtGames Legends Pinball is to never update the Firmware or Tables. Things seem to break often.

After a while, I upgraded the Firmware to 5.65 which seemed to break some machines, but not others. The latest Zac pack killed sound and haptics for whatever reason. I hadn't downloaded that because the tables were working, so why update code if the existing code is good. There were people saying that the latest Firmware upgrade notably improved the visuals. I haven't had time to check much out, other than update and see if it worked.

Any word from other Legends Pinball users on improvements for 5.65?