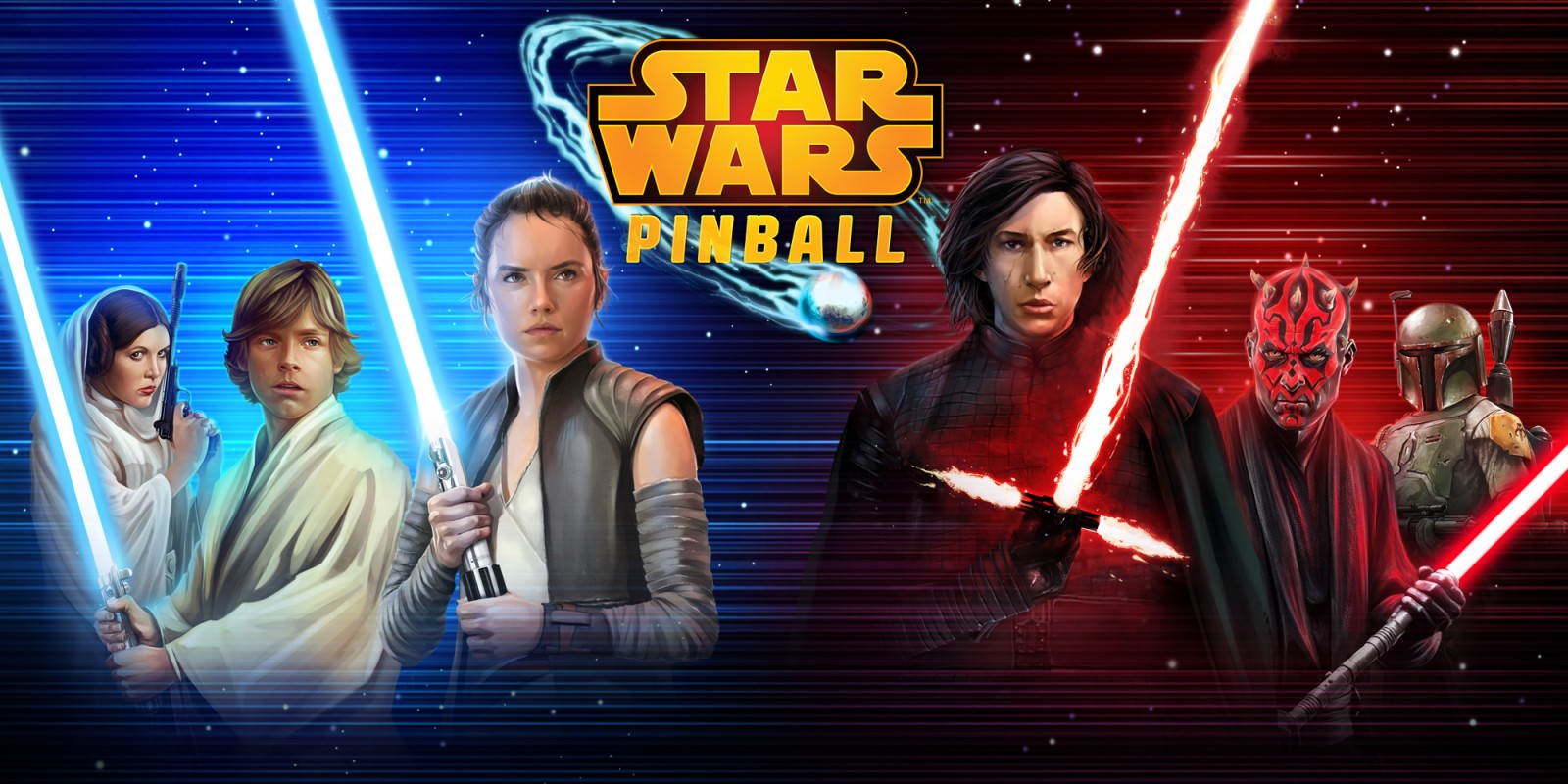 The remastered tables are:
Each game costs 45 tickets and are also available for Pinball Pass

Discuss all the announcements from September's Pinball Show in this forum thread here, or leave a comment below.