New Movie – Pinball: The Man Who Saved The Game 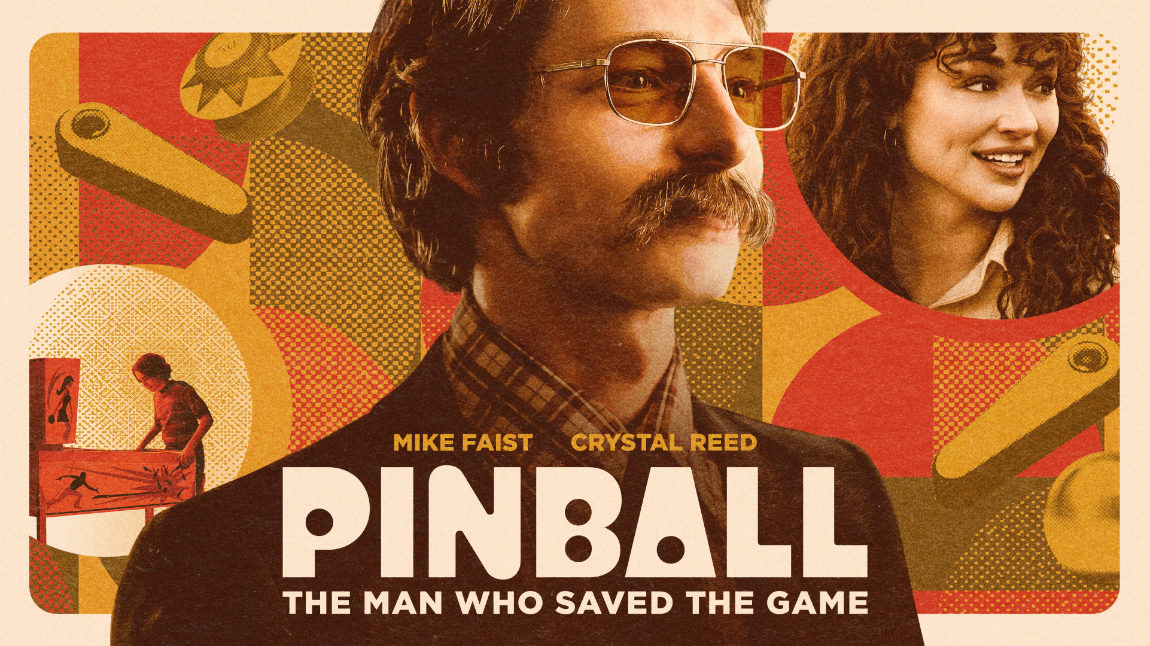 Pinball: The Man Who Saved The Game tells the story of Roger Sharpe, GQ journalist and real-life pinball wizard who in 1976 helped overturn New York City’s 35-year ban on pinball.

In the 1940s, pinball was outlawed by New York City Mayor Fiorello La Guardia who claimed the game was one of chance, not skill, and thus a form of gambling. La Guardia made the ban a top priority for the New York Police Department, instructing officers to undertake prohibition-style raids and dump thousands of the offending machines into the Hudson River. Most major cities across the country also outlawed the game including Los Angeles, Philadelphia, and Chicago. Thanks to the efforts of GQ journalist and pinball wizard Roger Sharpe, the New York City ban was lifted in 1976 with Kokomo, Indiana the last to legalize the game in 2016. 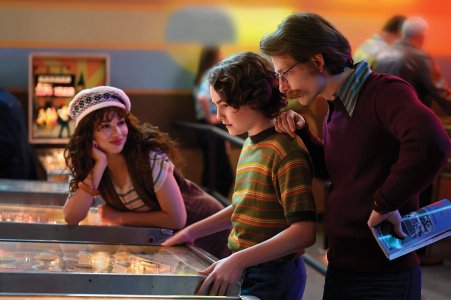 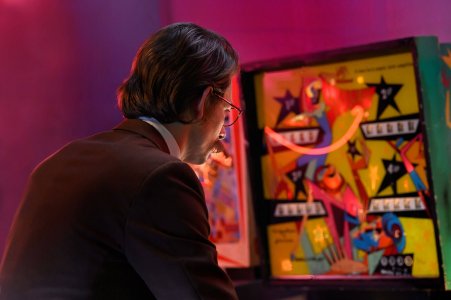 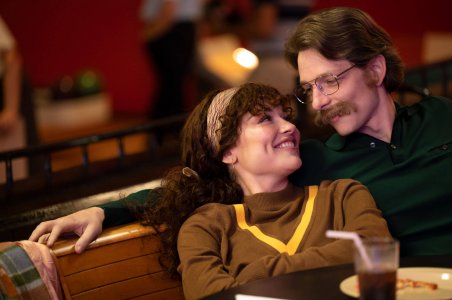 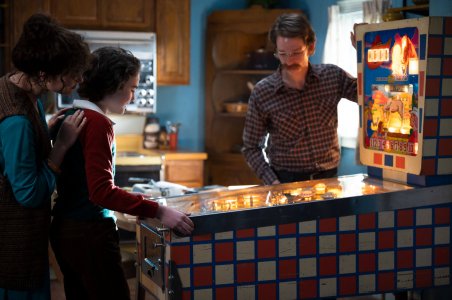 You can find out more at the website here, and you can see the teaser trailer in the tweet below: