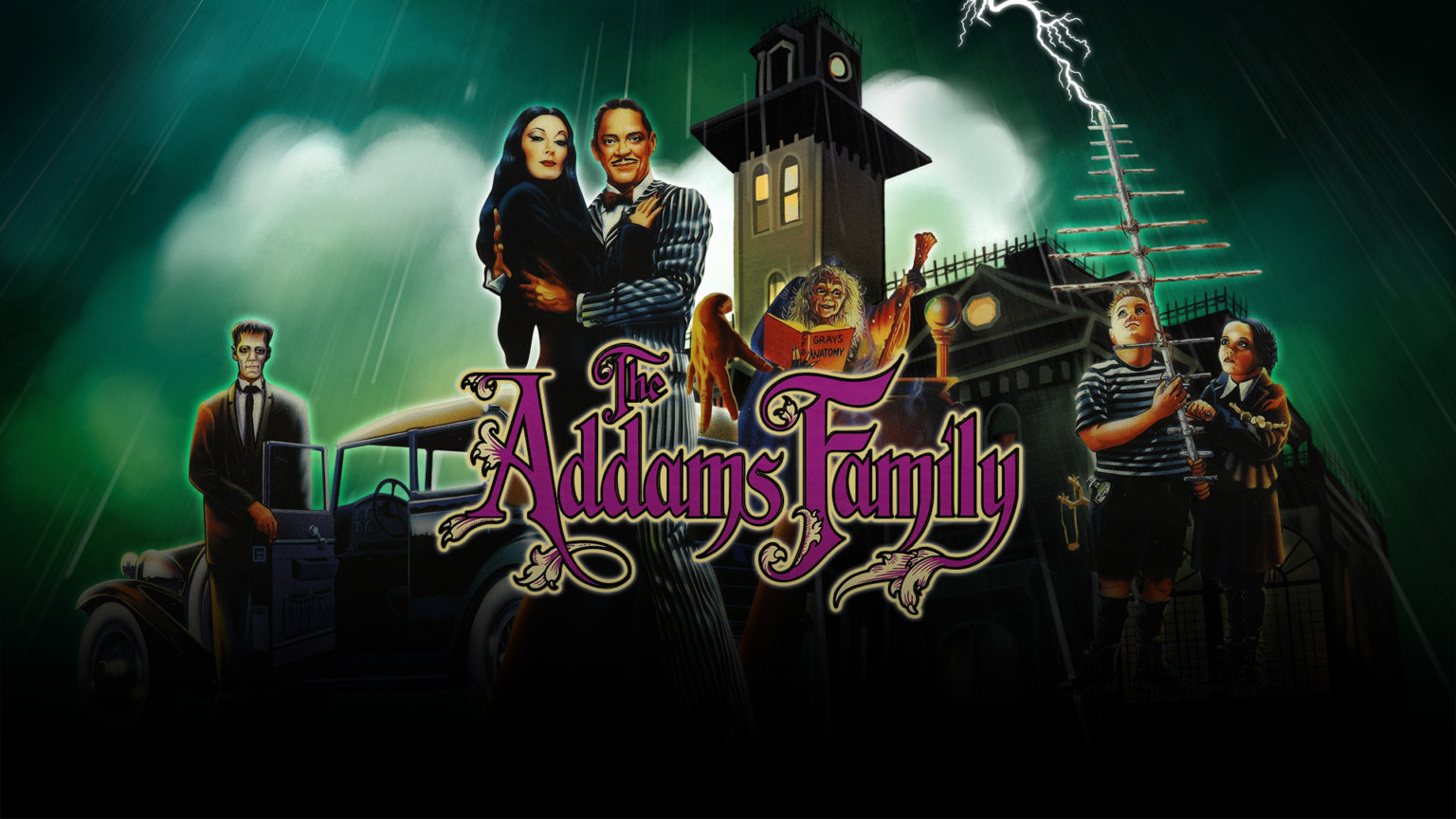 The Addams family will cost $9.99 in February 2023, and will feature all the original music, and all the cast, apart from one (we're presuming Fester!)

You can see the latest announcements on the latest edition of the Pinball Show here: