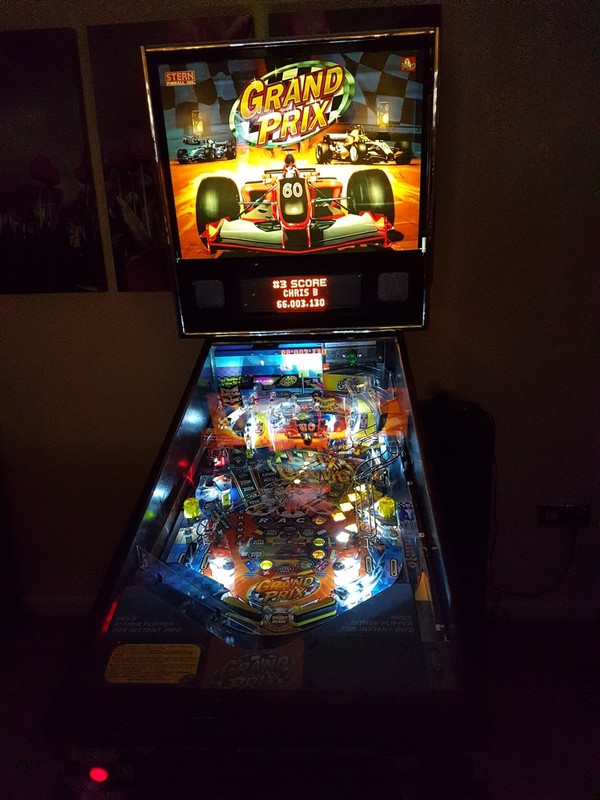 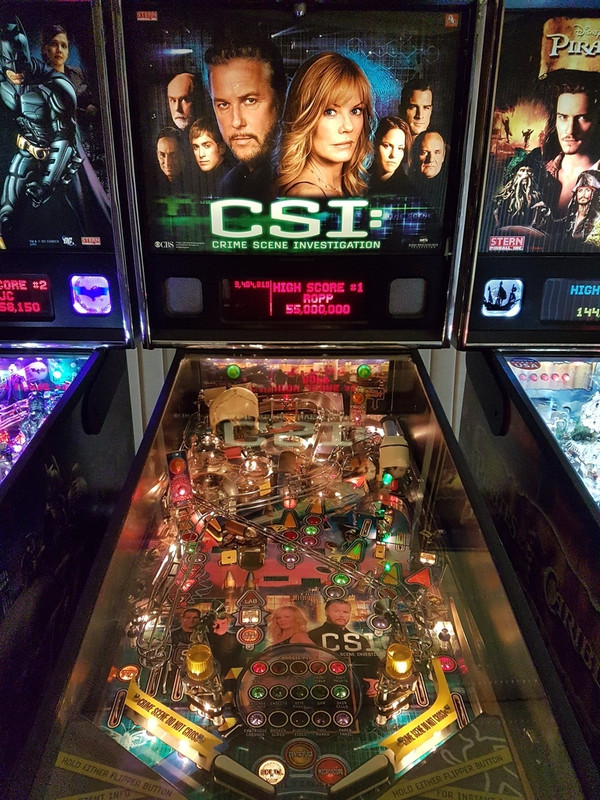 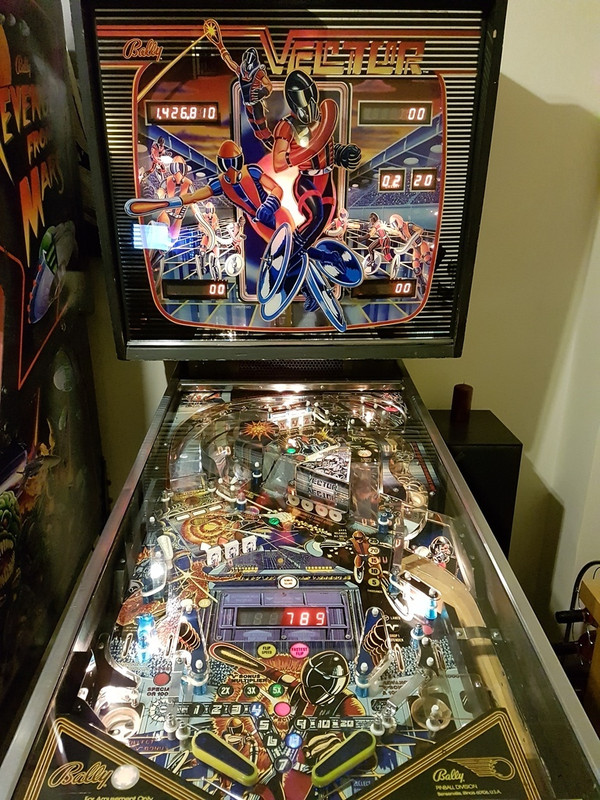 Just added a Highspeed Getaway to my collection (up to 4) and my new man-cave is almost finished. I have rented a garage-box near my house and totally did a rebuild of it to accomodate pins! Carpenter put in floor/walls/ceiling with insulation, the garage door has vanished between the backwall to make place for a door/window combination and the electrician waved his wand to get power and light to the cave Put in an air heater to keep the pins from getting frozen. Can't wait to host some nice pinball sessions!

Replaced it with a Wolverine LE 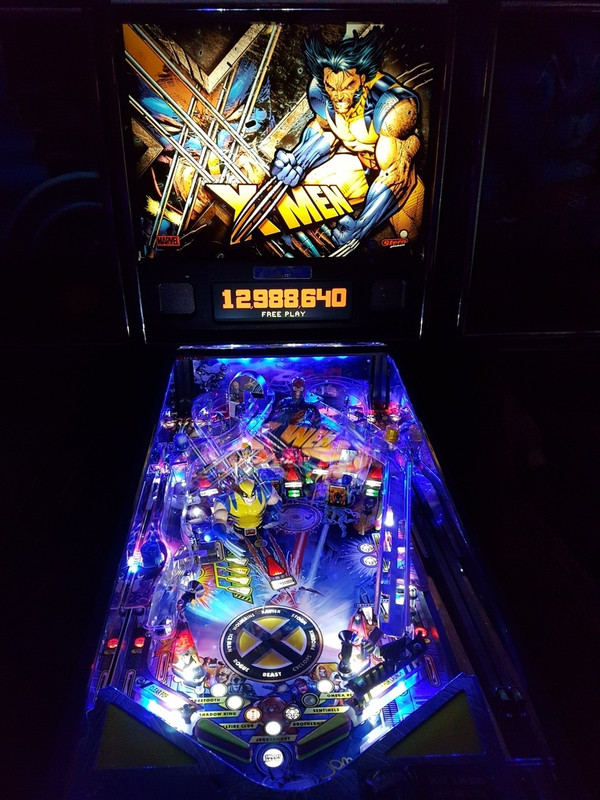 Was curious how you are liking CSI? I've only played it a couple times at a pin show and never really got a good feel one way or another on it.
H

fyi an ribon or csi was the last machine i ever played...in the mean timechildren have become teenagers!

CSI is not bad. Not amazing but not as bad as its reputation. I find it quite hard, for every good game I have 5 bad ones. It's a low scoring game too, work your nuts off for ages and come away with a score that looks rubbish on other machines ( obviously its all relative ). I would say its ok in a collection but if I only had a couple of pins I wouldn't want one. You can say that about a lot of machines though.

I'm not up to the title of the thread (and then there were three...), but I'm close!

So as heard on the BlahCade Podcast, I've acquired an Eight Ball Deluxe to go along with my Firepower (which has been in pieces for 3 years now). Picked it up for $625, but unlike Firepower, the playfield is in fairly good shape other than some cracking in the coating and worn numbers on inserts. I'm really enjoying the hell out of it, and yeah drop targets are fun! Gotta say, having a working pin next to a non functioning one really has made me wanna get that one up and going again something fierce. On top of that, my wife pointed out that where the saw horses holding the Firepower playfield are, there's enough room for another table. That's practically permission, right?
H

possibly fiddle with firepower with some guiding hand or two to get some minor maintaince in the wetbox before the 3rd machine comes..and it goes without saying you suck and should die a horrible death

Walking Dead has left the building. It doesn't matter how hard I tried I just couldn't get on with it, I think it was possessed. 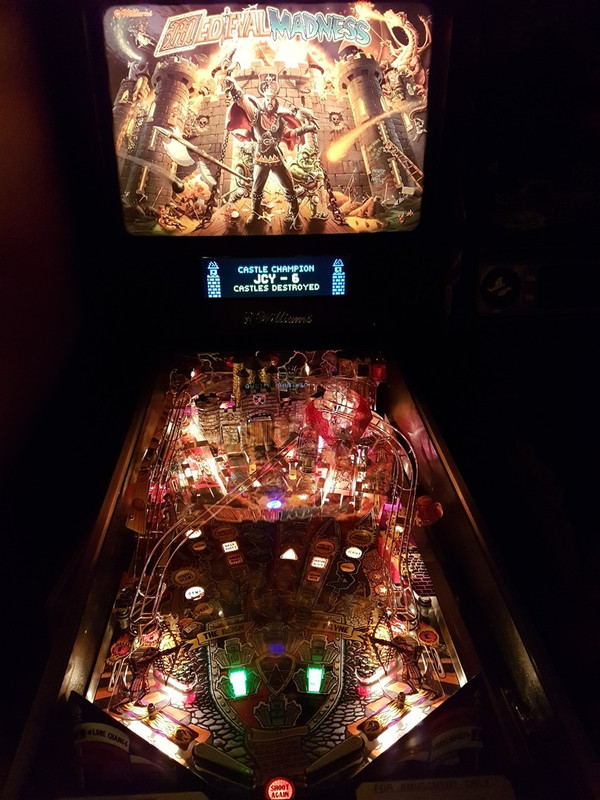 Well CSI didn't last long, but only because the other 1/2 owner didn't like it at all so its sold.

Judge Dredd is here though . And yes, the machines have reached the 2nd floor of my house! 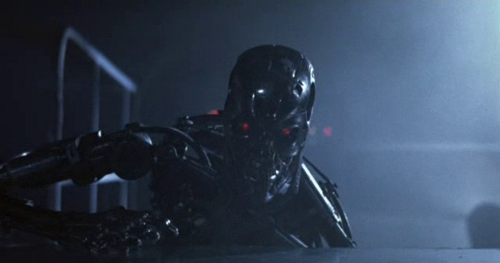 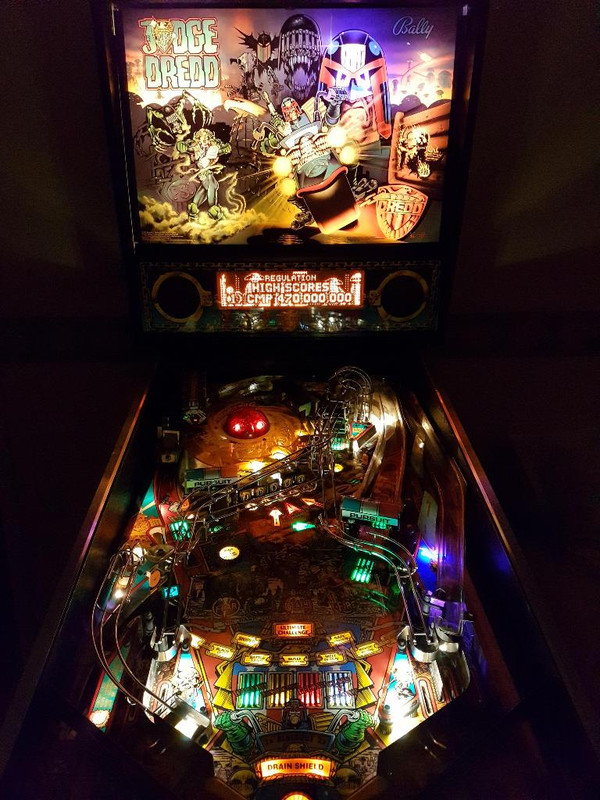 White water added to the collection. Needs a bit of work and a new translite. Needed to work on upper flipper today but the only way to do that is to remove the upper playfield which basically means stripping 1/2 the machine so today's little job turned into about 8 hours of stripping, cleaning, waxing, re-rubbering etc. 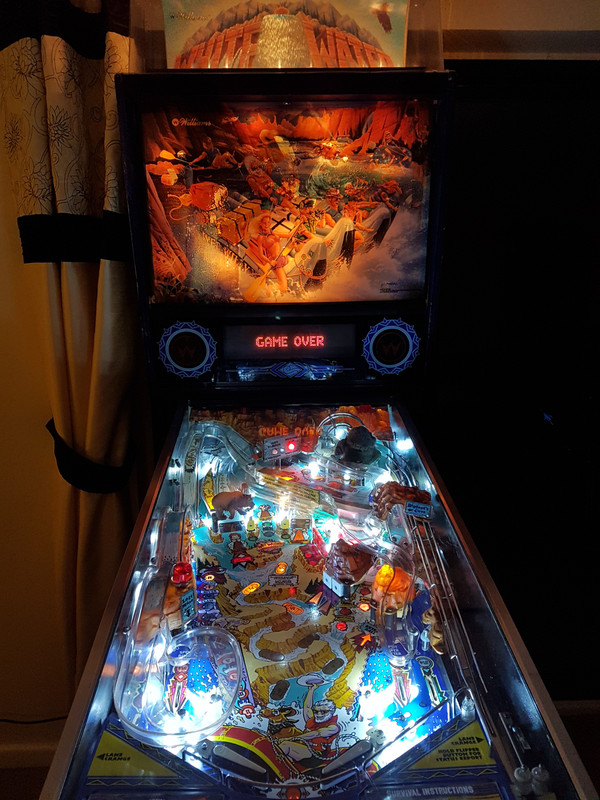 Enjoy dude lovely playin table irl, for some reason the visceral feeling of it is muted in tpa

Nice! Even has the topper.
I'm with you Hairy, the TPA version is missing something.

Nice one indeed. And +1 to what the boys said.

Congrats kevlar (and +1 to the dudes above)

I wasn't expecting many lineup changes this year 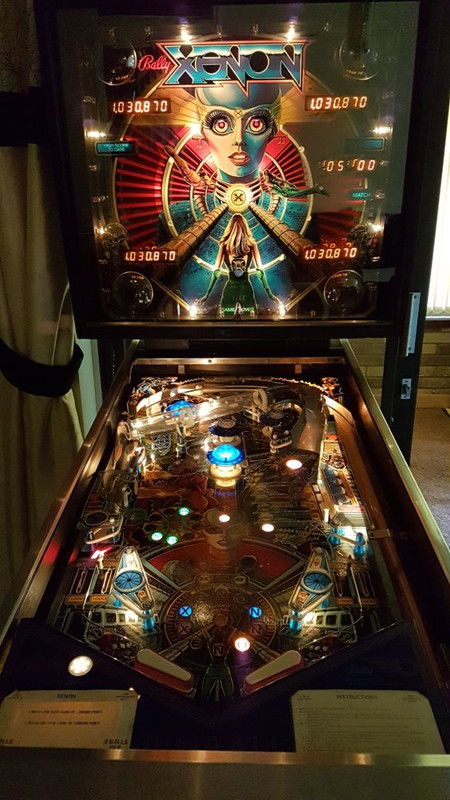 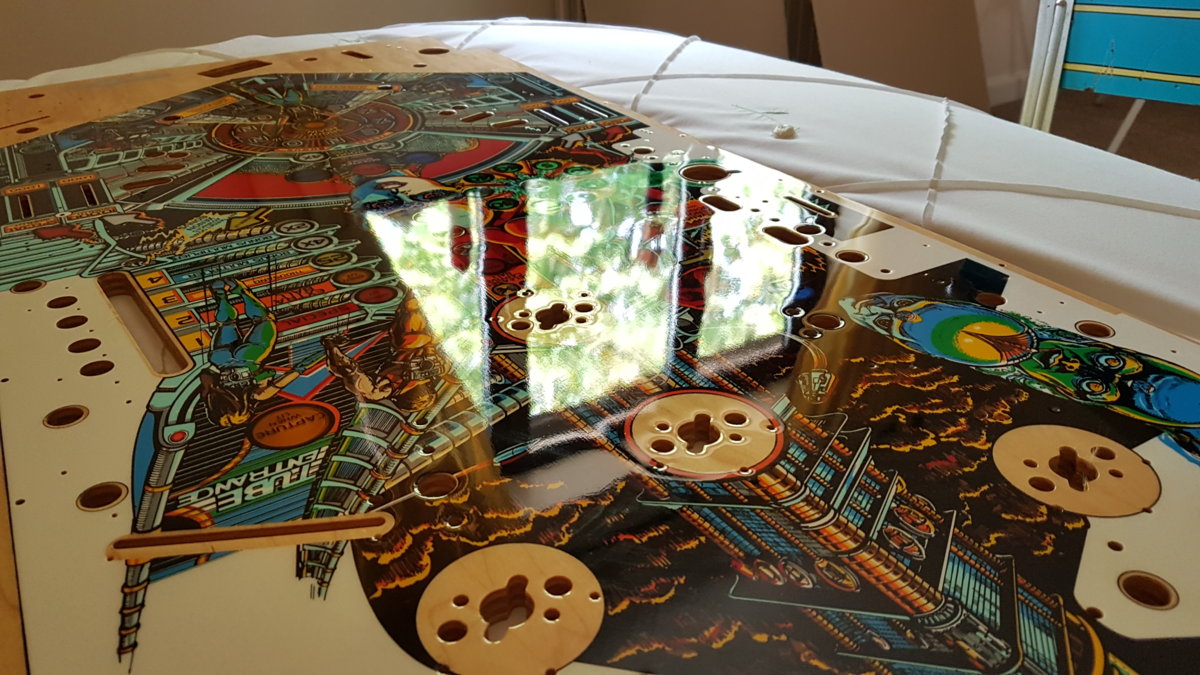 Medieval Madness didn't last long, for no other reason than I needed the money for something else... 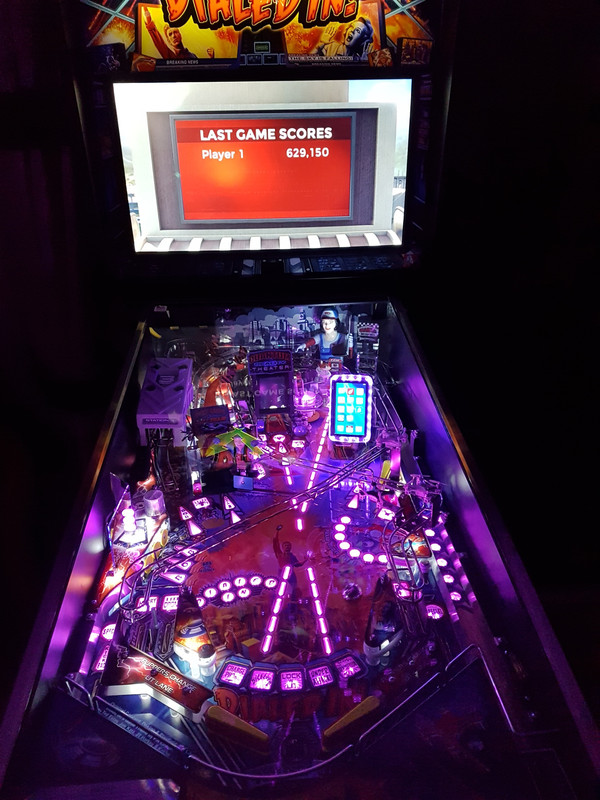