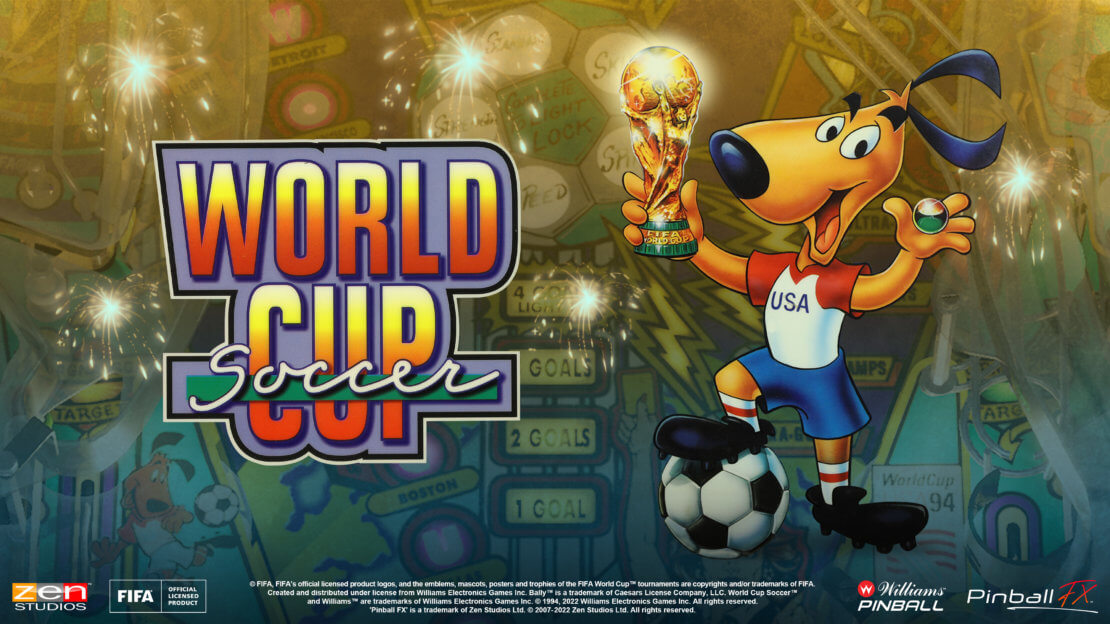 On the latest Pinball Show, Zen Pinball have announced that Bally's World Cup Soccer will be coming to Pinball FX. The table originally launched in 1994 to coincide with the 1994 World cup, which was held in the US. It was designed by Larry DeMar and John Popadiuk.

The table was first made available digitally as World Champion Soccer on FarSight's Pinball Arcade in 2017, but due to not being able to get a Fifa license, all references to the World Cup, including the Striker mascot, were removed. The table was delisted in 2018 when the Bally license went to Zen Pinball.

The timing is appropriate, seeing as the 2022 World Cup in Qatar starts later this year. 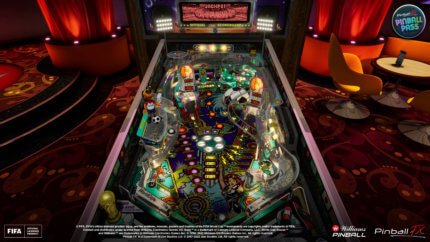 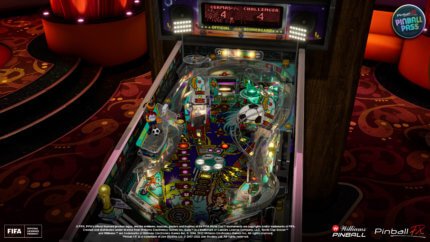 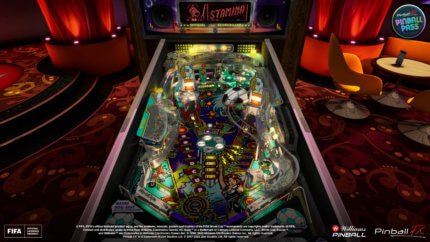 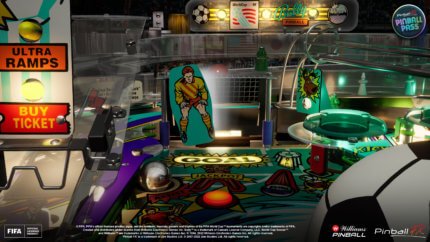 ​
Discuss all the announcements from September's Pinball Shows in this forum thread here, or leave a comment below.