No new tables to be added to Williams Pinball Mobile. 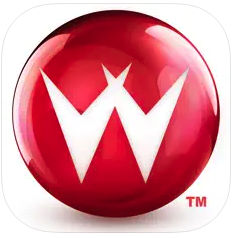 Zen have announced that there will be no more tables added to their iOS and Google Play app, Williams Pinball.

The game originally launched in February 2019, and featured the following tables:

The last game to be added was Indiana Jones: The Pinball Adventure, which couldn't be acquired via the grinding ticket system and had to be purchased with actual real money.

Mel Kirk, COO of Zen Studios said on The Pinball Show that "they do have plans for mobile, and there will be some announcements at some point soon and once that's ready we'll let you know."