FarSight's The Pinball Arcade to return to Google Play, though is "mostly end of life" 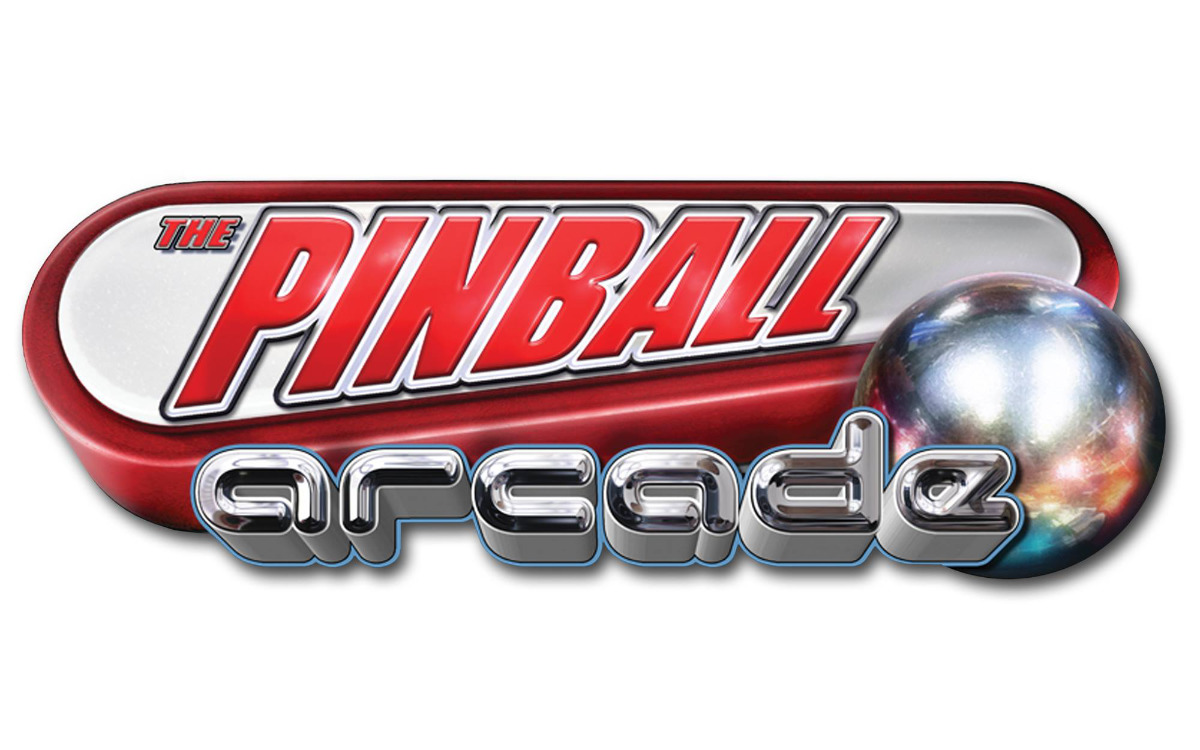 Players of Farsight's The Pinball Arcade on Android devices may have had an issue if they bought a new device recently as the game is no longer available on the Google Play store.

We reached out to FarSight to find out what was happening, and Community Manager, Mike Lindsey, told us "We are working to get the app back up soon. The game is mostly end of life but people will still be able to download their games once the app is back in the app store."

We've no idea when the app will reappear, but we will let you know as soon as we know.

Incidentally The Pinball Arcade is now listed as 2012 – 2019 on the Farsight website, so if anyone had any hopes of more Gottlieb or Stern tables from Farsight, then it seems extremely unlikely.